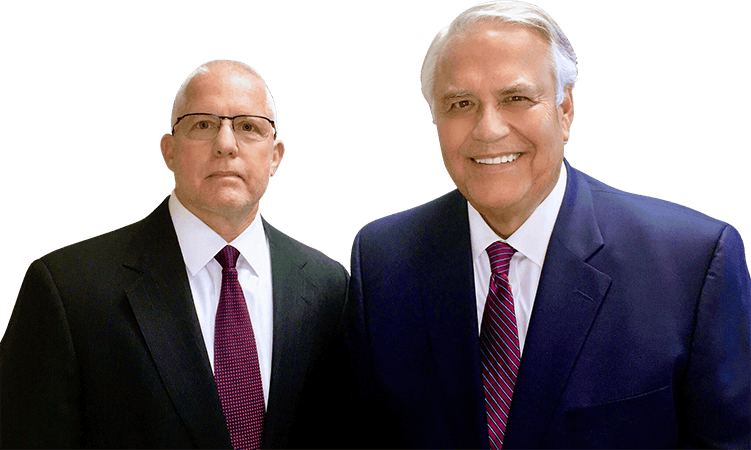 When it comes to certain charges, an immense amount of care and tact is needed from your legal team to facilitate the most productive case outcome. Homicide charges, or any charges involving the death of another party, are some of the most serious allegations you can face and require this expert level of care in the courtroom. The legal team at Brown & Stedman, LLP in Costa Mesa, Orange County, is well-versed in California homicide law, supporting you throughout your case. 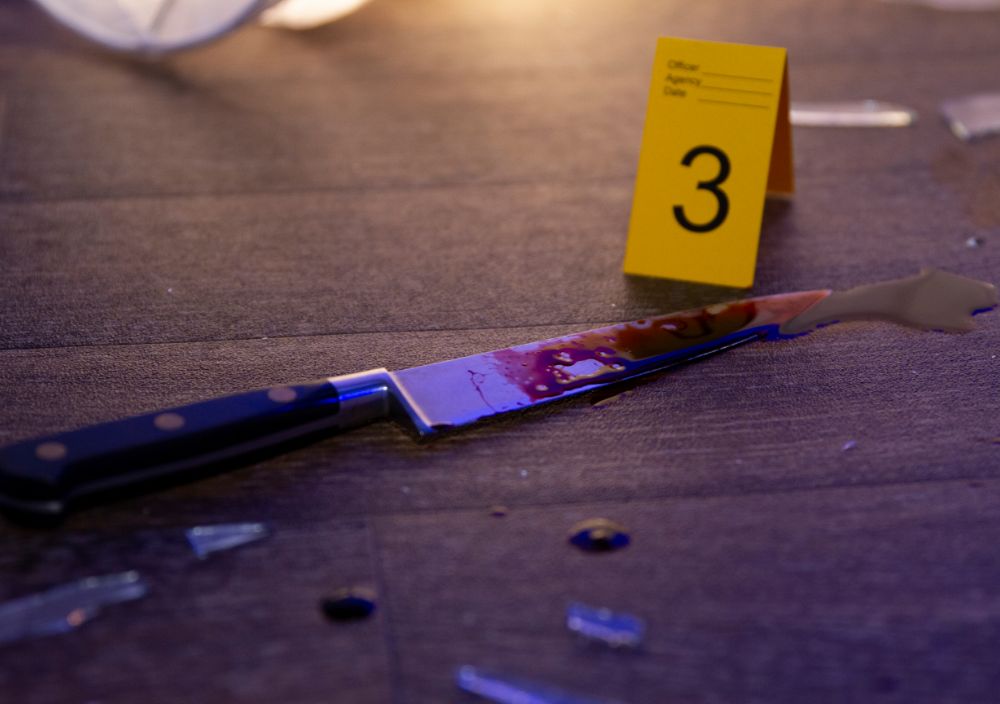 Homicide, by legal definition, is the act of facilitating the death of another person, either accidentally or on purpose. California Penal Code outlines both murder and manslaughter, distinctly separating both based on intent. For example, California Penal Code Section 187 defines murder as the unlawful killing of another on purpose, specifically with malicious intent, whereas California Penal Code Section 192 differentiates murder from manslaughter based on intent. When accusing someone of any homicide-related charges, this distinction is crucial for the basis of your charges, and understanding this distinction is important in making sure your legal team can properly prepare you for court.

When it comes to the concept of malicious intent, two specific terms go along with any accusations of malice: expressed and implied. Expressed malice is the term used when a definitive plan to take another person’s life, either verbally or in writing, leads to the homicidal act. The concept of implied malice was solidified by the California Supreme Court case People v. Watson, which defines implied malice as having a conscious disregard for human life. Some of the most common examples of implied malice, including the outcome of the People v. Watson, are deaths caused by drunk driving accidents, where those driving under the influence are driving with the knowledge that their actions can harm others.

Manslaughter is a very broad category of homicide cases and, as mentioned previously, is used to define any incidents of homicide without malicious intent. Due to the wide breadth of incidents that fall under the umbrella of manslaughter, there are three specific delineations outlined by California Law, which include:

Despite the lack of malicious intent behind the charge, manslaughter cases of any kind can come with hefty legal consequences. Getting charged with manslaughter means facing up to 15 years in prison and having these charges last on your permanent criminal record. Your best asset during the duration of your case is a strong, competent legal team.

What’s the Difference Between First- and Second-Degree Murder?

Murder charges, due to their legal severity, carry a heavy penalty in terms of sentencing. For most first-degree murder charges, sentencing can lead to 25 years in state prison, and for cases where these murders are considered hate crimes, these penalties can extend to life in prison with no possibility of parole. Without a proper legal team, these sentences can be extremely hard to battle in court, so finding the right criminal defense attorneys for your case is crucial for a positive trial outcome.

Facing a criminal charge for homicide can be extremely stressful, so finding the right legal team to trust during the duration of your case is extremely important. The lifelong impacts of a homicide charge can cause an immense amount of trouble for you later in life, and avoiding these consequences is always ideal. In the Costa Mesa area, the legal team at Brown & Stedman, LLP can help create a strong defense for any homicide charge. Finding a criminal defense lawyer who can create a strong defense while offering you the support needed to navigate such a stressful legal situation is the best way to make it through these serious charges. For more information on our services, including more resources and a full list of our practice areas, visit our website and contact us today.